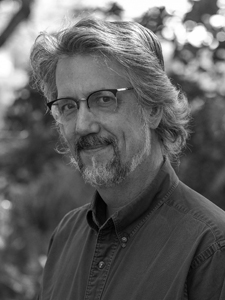 Steve Hockensmith’s first novel, the western mystery hybrid Holmes on the Range, was a finalist for the Edgar, Shamus, Anthony and Dilys awards. He went on to write several sequels—with more on the way—as well as the tarot-themed mystery The White Magic Five and Dime and the New York Times bestseller Pride and Prejudice and Zombies: Dawn of the Dreadfuls. He also teamed up with educator “Science Bob” Pflugfelder to write the middle-grade mystery Nick and Tesla’s High-Voltage Danger Lab and its five sequels.

A prolific writer of short stories, Hockensmith has been appearing regularly in Alfred Hitchcock and Ellery Queen Mystery Magazine for more than 20 years. You can learn more about him and his writing at stevehockensmith.com.