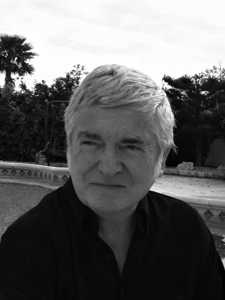 Nik Morton has sold over 100 short stories, edited periodicals and contributed to magazine articles, chaired writers’ circles, run writing workshops, and judged competitions. He has edited many books and was sub-editor of the monthly magazine Portsmouth Post (2003-2007) and Editor in Chief of a U.S. Publisher (2011-2013). He has had 32 books published—including 3 books in the psychic spy Tana Standish series and 8 westerns—and co-written 4 books in the Floreskand fantasy series. His Write a Western in 30 Days – with plenty of bullet points! is a best-seller. With his wife Jennifer, Nik lived in Spain for several years (2003-2019). They have since returned to England, residing in Northumberland—near their daughter Hannah, son-in-law Harry and grandchildren Darius and Suri.