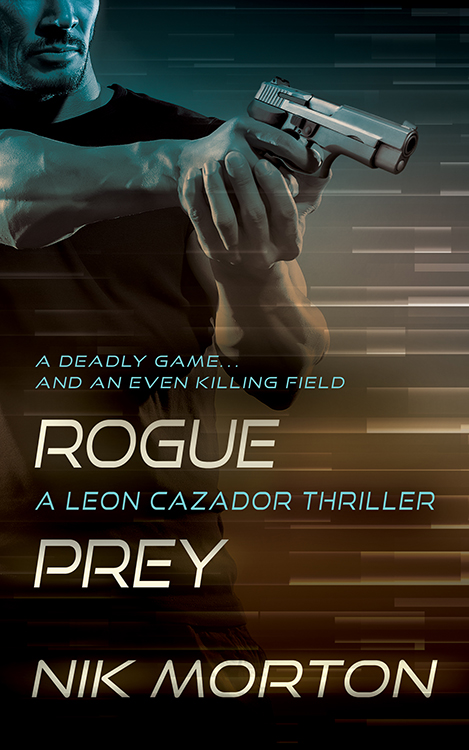 Each hunter has the same equipment—a sniper rifle, five bullets and a machete. An even killing field.

A corrupt organization in Spain sells the ultimate thrill. They cater to rich amateur game-hunters who hunger for the privilege of stalking and killing human prey. Their targets are non-persons. In effect, the vile process gets rid of illegal immigrants.

But when his cover is blown and he’s forced to join nine other captives, will he become the hunters’ ultimate prey?