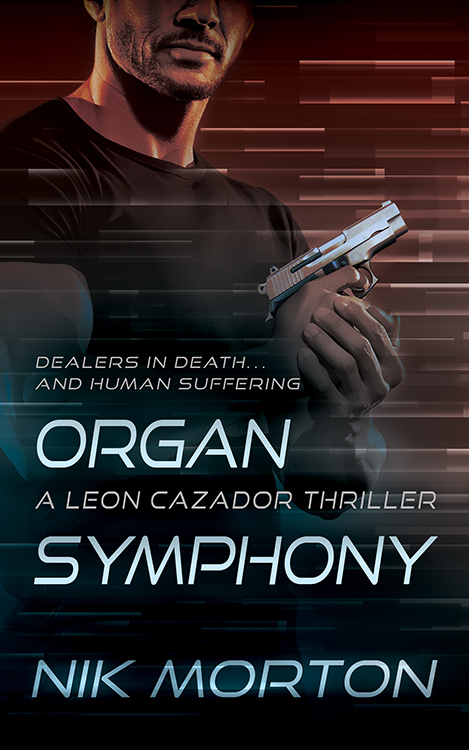 Organ harvesters are his prime target.

Leon Cazador is on FBI liaison duty in Charleston, South Carolina when a dead child is found with a kidney missing. Suspecting an old foe, he jumps into action when a convoy of trucks with kidnapped children hits a snag, and a boy escapes.

But what starts out as a simple cat and mouse chase turns into a convoluted web of deceit involving an underground organ transplant ring that surpasses Leon’s wildest expectations—and abilities.

Years later—and carrying around the weight of unresolved burdens—Leon runs into suspicious activity in Córdoba, Spain that makes his heart stop cold. Organ traffickers are running rampant, and a three-man investigating team has gone missing.

Eager to put an end to this corrupt organization’s misdeeds once and for all, Leon makes finding its leader his top priority. But will he have what it takes to bring an evil like no other to its knees?