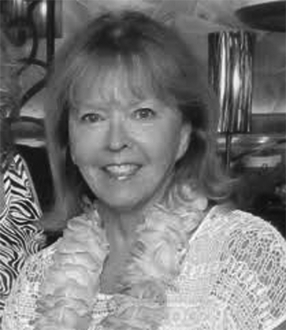 SJ SLAGLE began her writing career as a language arts teacher. Her initial interest was children’s stories and she moved on to western romance, mysteries and historical fiction. She has published 24 novels, both independent and contract and contributes to guest blogs. Her website is www.sjslagle.com and she has established Twitter and Facebook fan bases, as well as other social media sites and an author newsletter. Her first historical novel, LONDON SPIES, was awarded a B.R.A.G. Medallion in 2018. She was given the Silver Award with the International Independent Film Awards for her screenplay REDEMPTION and she conducts publishing symposiums in her area. OSLO SPIES, is second in her trilogy about a young woman in military intelligence. She lives and works in Reno, Nevada.

Other books by SJ SLAGLE: