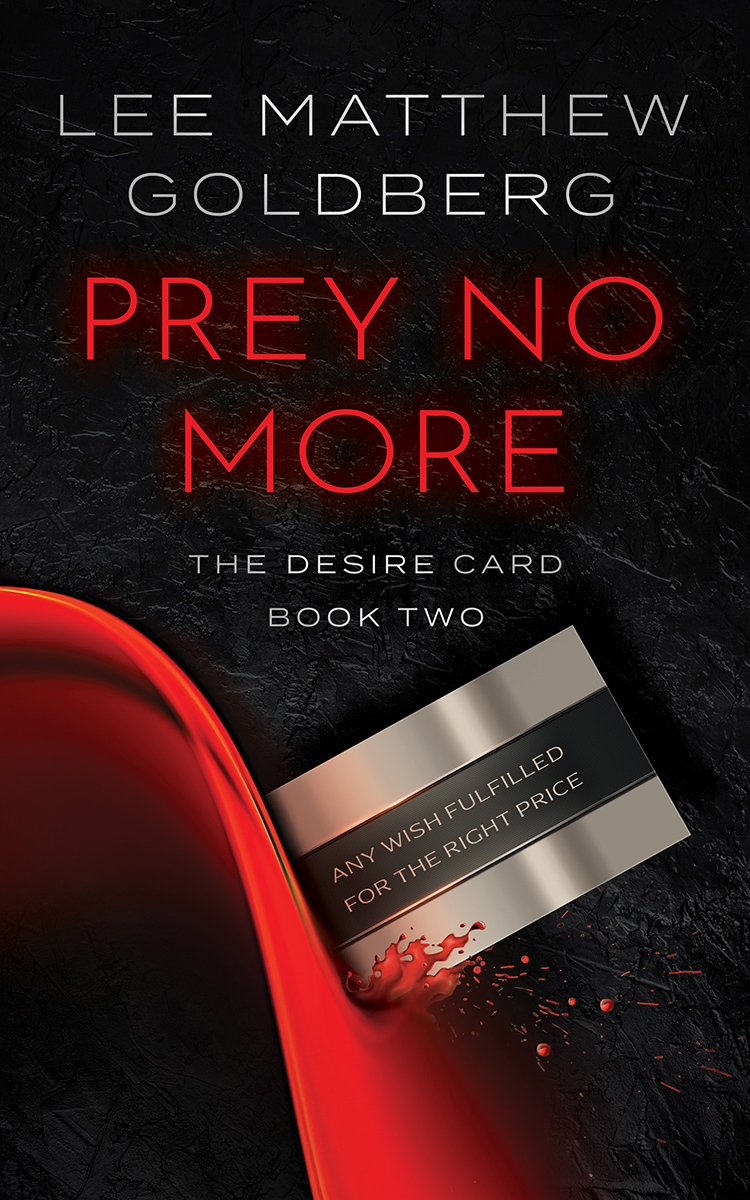 Prey No More, The Desire Card #2

AN EDGE-OF-YOUR-SEAT ACTION WHERE MORALS AREN’T AS BLACK AND WHITE AS WAS ONCE THOUGHT.

J.D. Storm is an ex-Army sniper, discharged after losing an eye in battle. Finally finding work at the illusive Desire Card—an unsavory organization that promises “any wish fulfilled for the right price”—he heaves a sigh of relief. But when those wishes become too immoral, J.D. quickly finds out that no one reneges on the boss, a powerful and eccentric madman known only as Clark Gable because of the realistic mask he wears, without paying a hefty price.

On the run, J.D. begins a white-knuckle cat-and-mouse chase that takes him northwest where he hides out with a former girlfriend and tries to scrounge up enough cash to flee the country. But with every second that passes by, Gable’s other masked operatives are closing in.

Soon, J.D. discovers just how widespread the organization’s contacts are—no longer knowing who he can trust. Rather than running, J.D. decides that his best shot is to take out the head of the snake. After all, the hunted must become the hunter if he has any hope of surviving.

Ingeniously plotted and filled with twists and turns, Prey No More follows those indebted to this sinister organization—where the ultimate price is the cost of one’s soul.

“Part international thriller, part down and dirty heist tale, Prey No More is a lightning-fast novel about human desire and the survival instinct.” —Scott Adlerberg, author of Graveyard Love and Jack Waters. 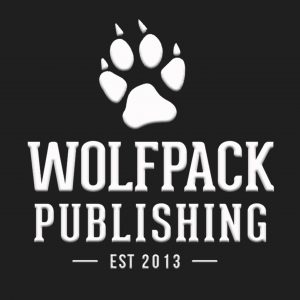 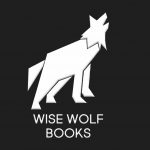 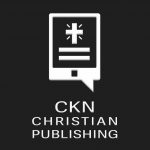