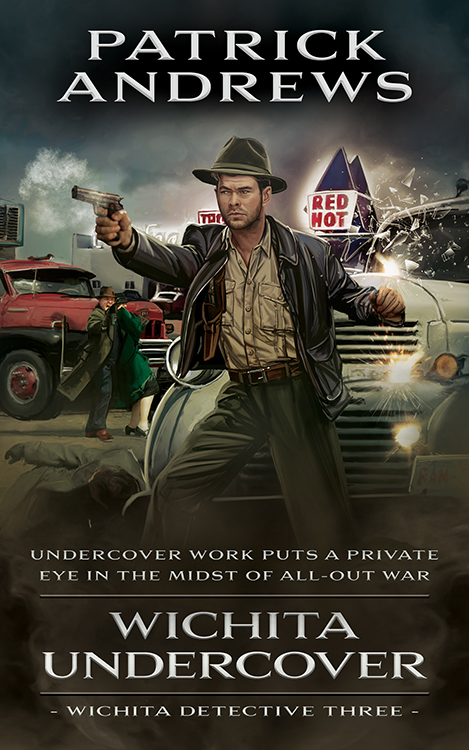 Only Private Detective Dwayne Wheeler is capable of submerging himself deep into a gang war among Irish thugs, a Sicilian mob and two different Mafia families—in the middle of the Kansas prairie.

As a powerful criminal operation from the east coast moves in on a rural area of Kansas for unknown reasons, the FBI enlists Dwayne as an undercover operative.

But it isn’t long before a complicated crime operation shakes up the Wheat State—or for Dwayne to become embroiled in a desperate fight for his life.