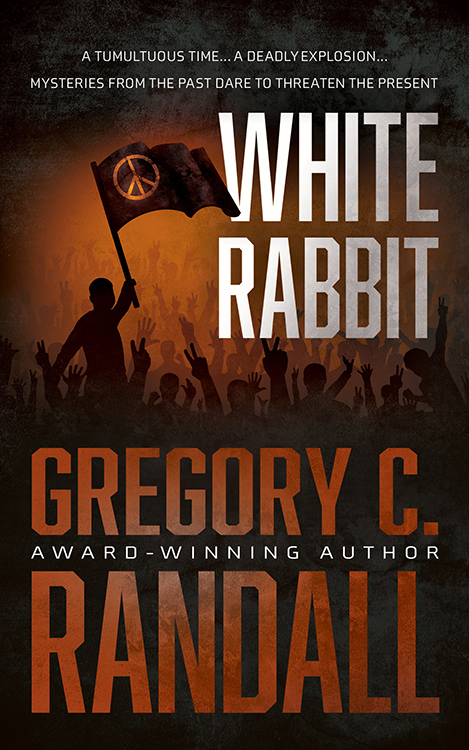 In 1968, four people were killed in the explosion of a militant’s hideout during an anti-war demonstration in Chicago—two policemen and two radicals. Two others manage to escape.

During this time, Cate and Joe Davis’ family was torn apart by the Vietnam War, radical protests, and the disappearance of their older sister, Bobbie. It left their mother and father dead and what remained of their family a fractured version beyond repair. And—for fifty years—it also left dozens of questions unanswered.

Fifty years later, Cate has become a successful novelist and Joe an important artist. But when the FBI comes barging down their doors, demanding to know where their sister is—the sister both Davis’ believed to be dead for half a century—they’re at a loss. Joe, still damaged by the war, is fighting to keep what sanity he has left, and Cate wants nothing more than to mourn the recent loss of her husband in peace. Nevertheless, the outrageous truth about what happened that fateful day in 1968 is refusing to stay hidden any longer…

Packed with twists and turns and overflowing with emotion and compassion, White Rabbit is mystery fiction at its most fulfilling.