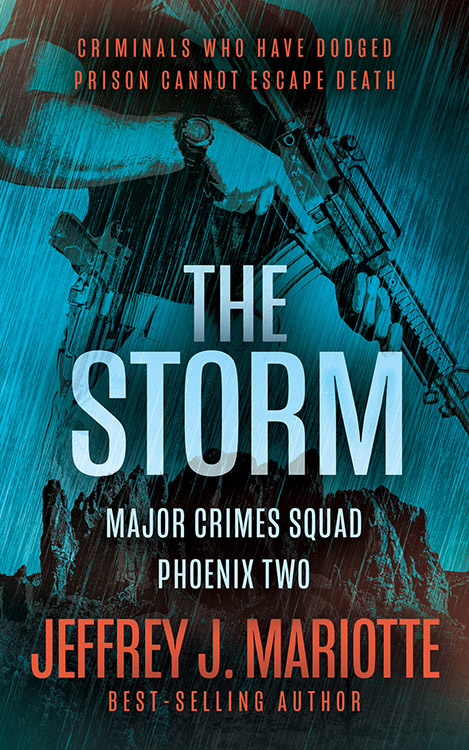 DARK, WITH MOMENTS OF LEVITY, THIS ACTION-PACKED POLICE PROCEDURAL WILL HAVE YOU RACING TO THE VERY LAST PAGE.

A police officer is murdered when an undercover drug bust goes south, and even though every cop in the department “knows” who did the killing, no one present at the scene of the crime can pin it on the deserving target. To make matters worse, there’s no useful evidence. So, when the gangbanger everyone “knows” did it turns up dead, nobody in the PPD sheds a tear. Everyone, even Russ Temple, head of the Major Crimes Squad, would have liked to take the scumbag out.

But then more criminals—ones who have dodged prison for too long—start following suit. As the bodies pile up, Temple begins to suspect an old friend of rogue justice and wonders if this is the work of a serial killer preying on murderers.

In the midst of a massive summer storm that threatens to drown the city, two men’s paths collide in a showdown that only one will survive…