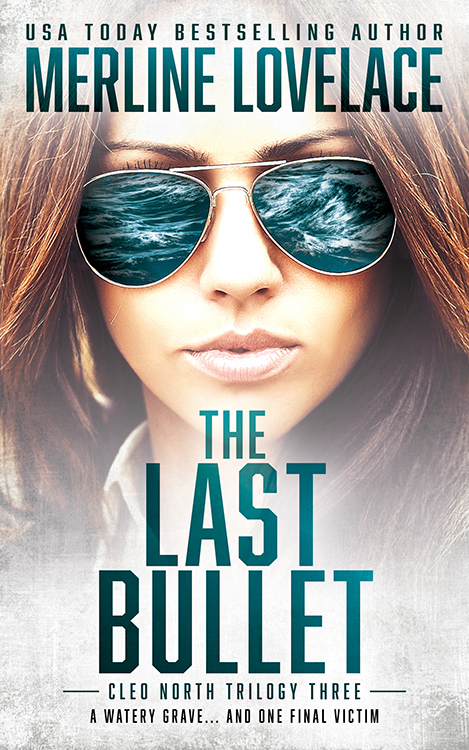 Office of Special Investigations has other ideas. They need her expertise and are willing to pay her an extravagant fee. The case? An off-duty U.S. tanker pilot who took a bullet under suspicious circumstances and wound up dead.

Teaming up with OSI Special Agent Jack Donovan, they uncover more than meets the eye. Turns out the deceased pilot was no stranger to illicit activities and had a questionable interest in a U.S. Army Air Corps transport that went down in the English Channel in 1943. Why, they’re not sure.

But when another murder links a far-fetched story of wartime international intrigue to millions of dollars in gold, only two questions remain… Who is this unnamed assassin who wants their secrets buried in a watery grave? And will Cleo be the bullet’s last victim?