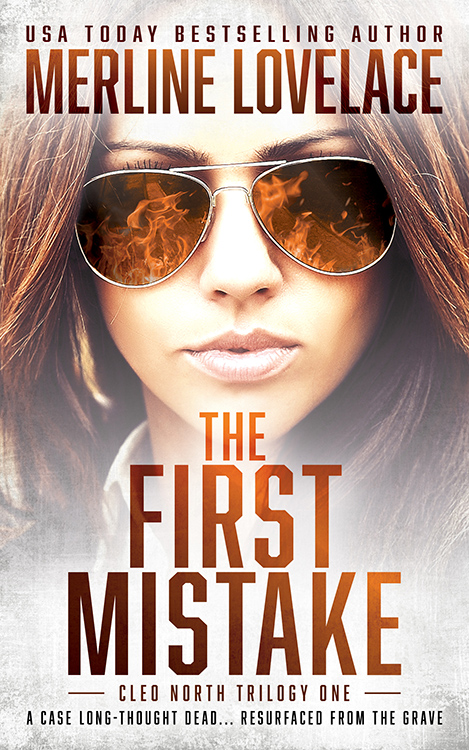 An exciting world of political intrigue, action-adventure, and steadfast passion…

Ten years ago, USAF Special Agent Cleo North ignored her gut instinct—and a young sergeant ended up brutally murdered by her boyfriend. Knowing she missed vital clues in the case has haunted her ever since.

Now a civilian security specialist, Cleo accepts an offer to provide protection to a self-centered actress attending the premier of her contentious new movie at the Santa Fe Film Festival. Unexpectedly, the gig reunites Cleo with her old partner, Special Agent Jack Donovan, and gets her up close and personal with a man she now suspects was involved in the decade-old murder she’ll never forget.

But as Cleo plunges headfirst into an unsuspecting tangle of violence and lies, she must quickly decide who the real victims are—and who’s covering up that first deadly mistake.