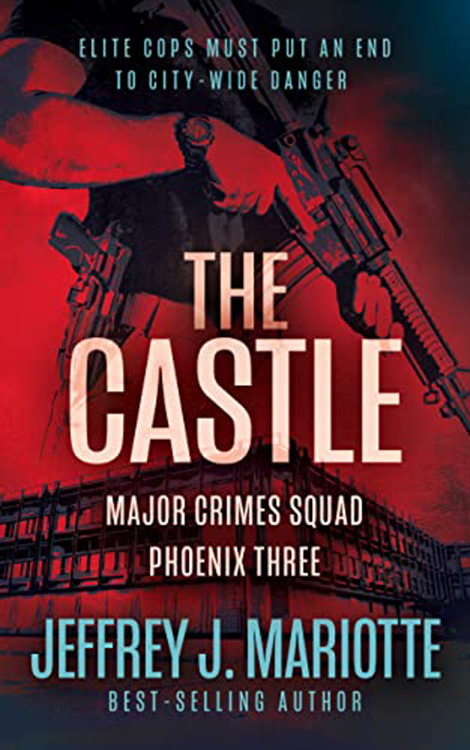 SOMETIMES BRUTAL, THIS ACTION-PACKED CRIME STORY WILL KEEP YOU GUESSING UNTIL THE VERY END.

When a crew of home invasion robbers start slaughtering families, the case draws headlines and is assigned to the Major Crimes Squad.

At the same time, a webcam model tells Detective Russ Temple that she’s being threatened by a customer who has already murdered several other women across the country. Because the models work online and live in various locations, it never occurred to them that they should perceive their clients as potential threats. But—somehow—this killer is able to track down his victims.

With rumors of a white-power organization forming, a murderer on the run, and a city-wide bomb threat, the Major Crimes Squad will face a desperate standoff that puts them all in deadly peril…