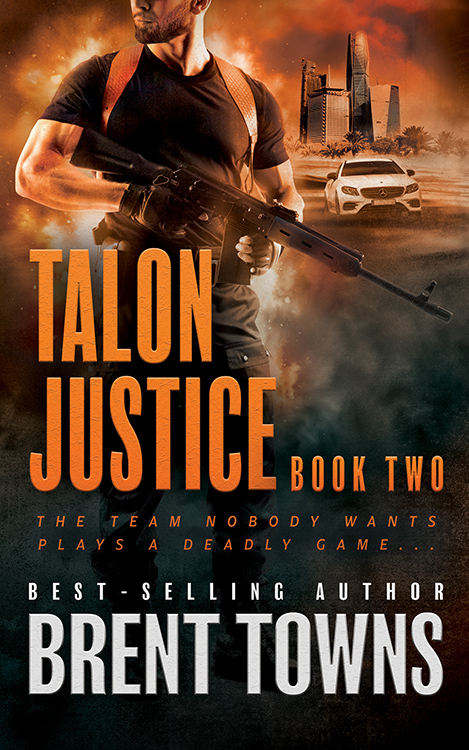 The team that instills fear in its opponents…

It all starts with a car chase in Antwerp, Belgium. As the Talon team tries to find the location of a terrorist camp in the Nubian desert to rescue a handful of girls sold to Mustafa Osman, they aren’t expecting intel that points towards one of the captees being Polly White—the daughter of the British Home Secretary.

Sent in to secure the prisoners, Jacob Hawk finds that he’s too late. Polly White has been relocated, and things aren’t adding up. As team Talon’s search for answers falls one step behind, lies and subterfuge abound. But once the truth is revealed…it’s one stranger than fiction.

Will their war with Medusa get turned on its head?