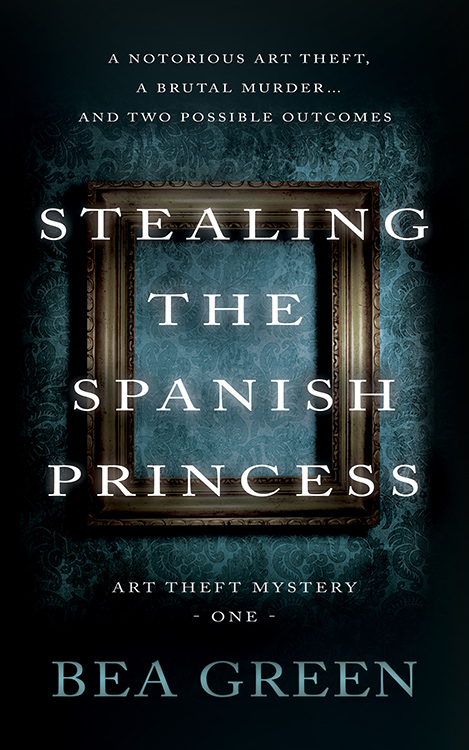 Eccentric Detective Richard Langley is on the hunt for a stolen 16th-century masterpiece by the artist El Greco. The infamous thief stole the priceless painting from an apartment in Kensington, London, and—in the process—knifed a Russian woman to death.

By Richard’s side is Detective Chief Inspector Abdul Hazim from Scotland Yard’s Art and Antiquities Unit. Together, they pursue a trail that leads them from St. Petersburg to Madrid, facing off against two entities who want the painting as much as they do—the Russian mafia and a businesswoman in Madrid who has historical ties to the painter and the Spanish Princess.

But just as Richard and Abdul begin narrowing down culprits, an act of amateur heroism goes horribly wrong…and it’s up to them to rescue everyone involved.

Can detective and chief inspector alike uncover the true motive behind this illustrious theft and solve the case before another heinous act is committed?