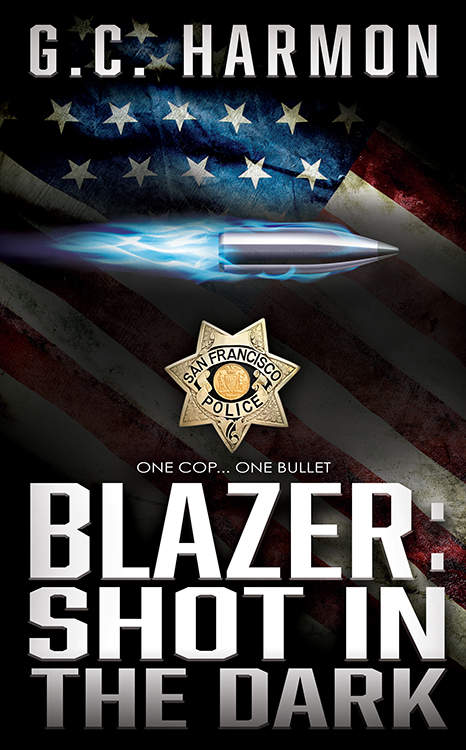 Shot in the Dark, Blazer #4

BLAZER WANTS THE TRUTH, EVEN IF IT MEANS RISKING HIS LIFE.

In the 1990s, SFPD’s Special Forces was shut down under mysterious circumstances. Now, the city faces a criminal crisis, and the once-forgotten unit is reinstated with Sergeant Steve Blazer in command. But Blazer inherits more than just a new squad. Special Forces has a legacy of corruption, and he aims to create a new reputation—one full of trust and determination.

As a shocking high-profile murder rocks the city, evidence points to murder/suicide committed by an Assistant DA. But the more Blazer investigates, the more leads turn into dead ends. Meanwhile, a prominent political figure has Special Forces assigned to his security detail and, soon after, has an assassin on his tail. As Blazer digs, he discovers that not only is this political figure former Special Forces, but he also once commanded the squad. Who is trying to kill him? How does it connect to Blazer’s other case?

Blazer makes an agonizing deduction: his killer is a cop. He sets a trap to bring the culprit to justice. But if he takes down a corrupt cop, will the department approve of busting someone who tarnishes their image? Or will the brotherhood of cops turn its back on him forever?