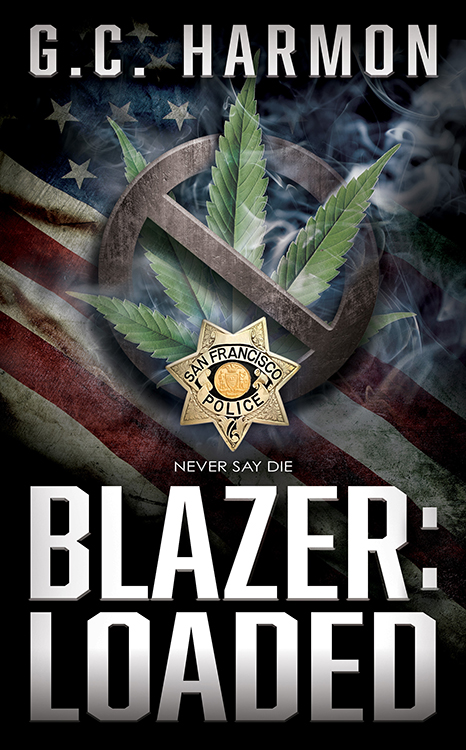 Steve Blazer is a crusader against drugs. As a soldier in the Army, he fought the South American Cartel who supplied drugs to the U.S. Now, as a San Francisco cop, he continues that fight on a more personal level. He sees the affect and damage that drugs have on people, and he does his part to limit its brutality.

But Blazer is forced to a standstill when California makes the move to legalize marijuana. He sees issues arising, issues that the public are all too eager to ignore. Is it possible for Blazer to fight the ever-growing attitude that pot is a harmless drug? The only way he knows how is to educate the city of San Francisco—one person at a time. Even with legalized drugs on the streets, there are rules to follow and laws to obey.

When a career criminal begins targeting pot dispensaries—first with a series of burglaries, then graduating to armed robbery and attempted murder—Blazer is the first to volunteer his efforts. Hunting this felon down, he meets a young man with his life in a downward spiral. Can Blazer give him reasons good enough to aid in his efforts to battle San Francisco’s notorious war on drugs?

Hardened criminal and troubled kid meet hardcore cop in an explosion of violence that causes San Francisco to confront one burning question: was it worth it?