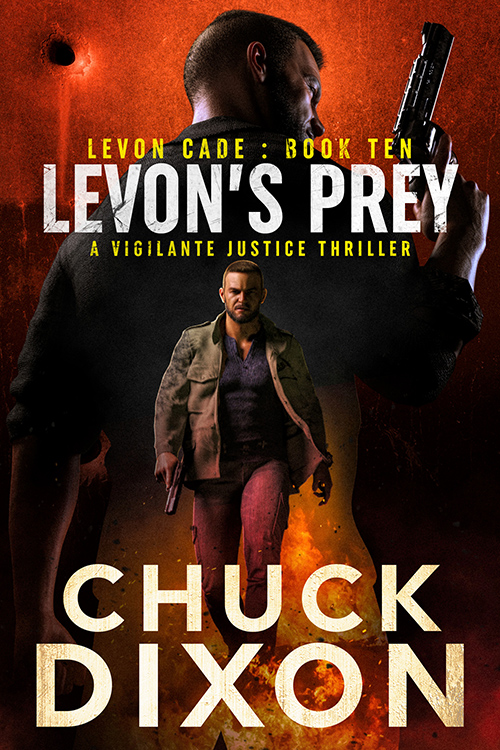 Levon Cade stirred up a hornet’s nest when he uncovered a child trafficking ring—earning the attention of a congressman and a major player in the conspiracy who’s made it his mission to find Levon at all costs.

At the same time, Levon’s Uncle Fern, a former moonshiner, is starting up a legitimate distillery business, bringing him into conflict with a moonshining clan and past rival of the Cades.

Both proving mounting distractions, Levon is caught by surprise when a private investigator—whose sole purpose is to end the threat that Levon embodies—finds him and vows to gun him and his family down.

All Levon wants is to be left alone to raise his daughters in peace…but these enemies are begging to be put to sleep.