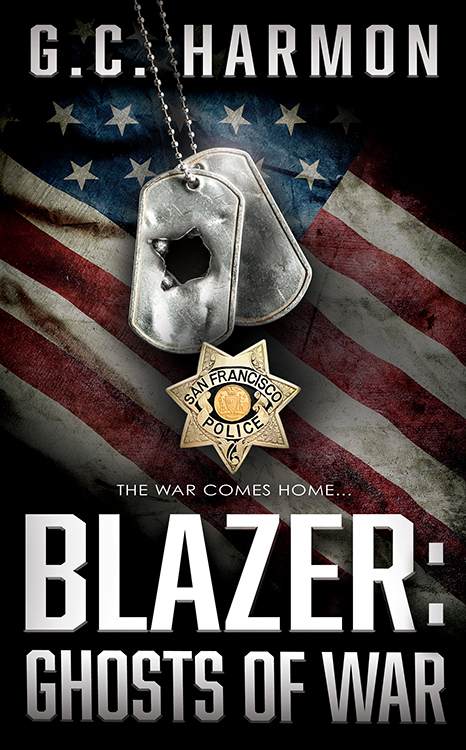 GO BACK IN TIME WITH BLAZER AS THIS HEART-STOPPING ACTION TAKES A CLEVER LOOK AT HISTORY.

Before Steve Blazer was given command of SFPD’s Special Forces—before he was a crack Homicide Inspector—he was an elite up and comer on the Vice Squad.

During an Asian drug smuggler bust, two Vice cops are murdered. The killer leaves a signature—one that means something to Blazer’s mentor, Captain John Stanson—leading him to believe the smuggler gang is tied to a wealthy Vietnamese businessman who rules San Francisco’s Little Saigon district with an iron fist. As Blazer dives deeper into the investigation, he clashes with the Federal Agency providing his protection, and when the Vietnamese businessman is murdered, the feds put Blazer on the top of their suspect list.

While the Vice squad pursues a drug ring from the Golden Triangle and a cop killer, Stanson goes on a perilous journey of his own, reliving parts of his violent past where he was taken as a prisoner of the Vietnam War. Blazer takes notice and sets out to prevent Stanson from crossing a line he can’t come back from.

But will Blazer get to him in time? Will the mysterious killer connected to Stanson’s perilous past be brought to justice once and for all?