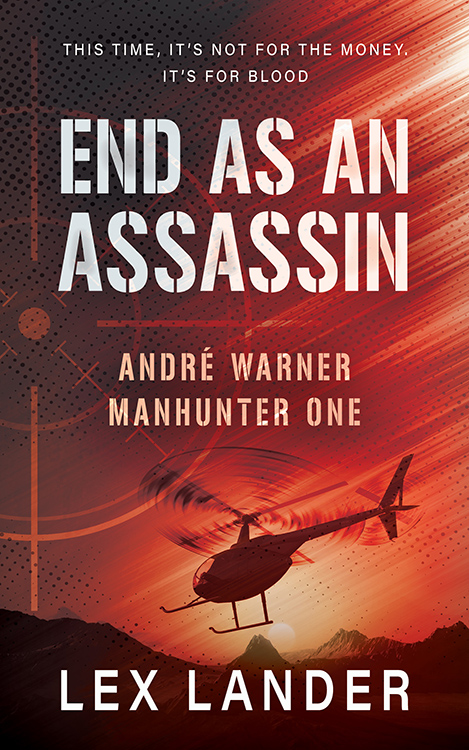 André Warner is a professional killer and ex-British Secret Service. Thirty-nine contracts have made him a wealthy man, and his fortieth is set to be his last.

When the hit goes smoothly, and the victim—a degenerate drug baron—is dispatched with minimal fuss, Warner counts himself lucky and retires to his yacht on the Cote d’Azur where he meets Georgina Gregg, a hauntingly beautiful divorcee. But their paradise is shattered all too quickly when a former associate turns against Warner.

Accompanied by Gina, he flees his Geneva home, only to run from the clutches of the Swiss police into the far deadlier embrace of a Marseilles crime syndicate whose boss has a score to settle on behalf of Warner’s last victim. Suddenly, Gina is at risk, and—in trying to protect her—Warner makes matters worse.

With his retirement plan in shreds and his and Gina’s life on the line, Warner is forced to stage a comeback. Only this time…it’s not for the money. It’s for blood.