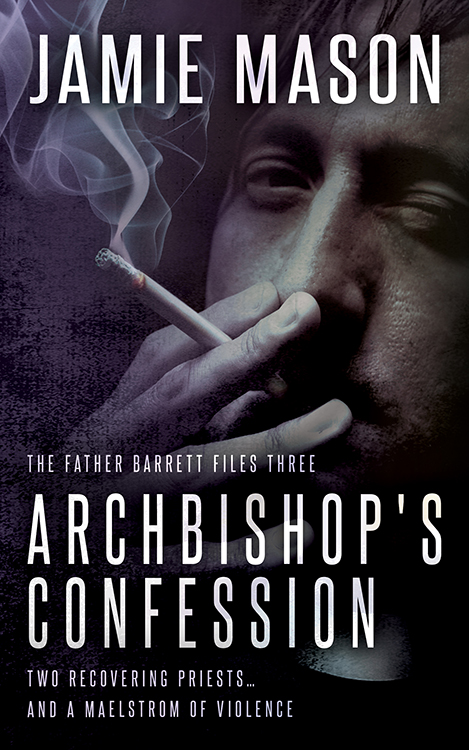 A COMBINATION OF SINISTER BLEAKNESS AND EVER-PRESENT DANGER—FATHER BARRETT IS BACK FOR BOOK THREE IN THIS SINISTER MYSTERY SERIES.

Ex-Vatican investigator Father Michael Barrett has been ordered to attend Alcoholics Anonymous by his superior, Archbishop Crowe. Coinciding with a surge in violent street crime and the appearance of a strange newcomer among the local homeless population called the Garbage Messiah, Barrett’s attendance at AA leads to him forming a bond with Anglican minister Kelly Ward—an ex-infantry officer still haunted by her tour of duty in Afghanistan.

Two priests, an ex-cop and an ex-soldier, plunge into a maelstrom of evil and criminal violence—pulling no punches in their effort to find a missing deacon, take down the Garbage Messiah and spare small-town Fulton from becoming a war zone.