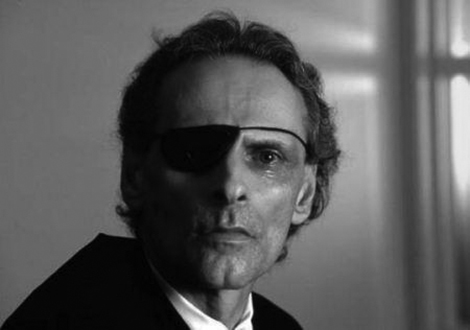 Andrew Vachss has been a federal investigator (USPHS), a social-services caseworker, a labor organizer, and has directed a maximum-security institution for “aggressive-violent” youth. Now a lawyer in private practice, he represents children and youth exclusively. His articles and essays have appeared in Parade, Antaeus, Esquire, Playboy, the New York Times, MSNBC, the New York Daily News, Newsday, the ABA Journal, and the Journal of Psychohistory, along with numerous other forums. He is the author of more than thirty novels and three collections of short stories, which have earned him such international awards as the Grand Prix de Littérature Policiére (France), the Falcon Award from the Maltese Falcon Society of Japan, the Deutschen Krimi Preis (Germany) and the Raymond Chandler Award (Italy), as well as song lyrics, graphic novels, essays, and a “Children’s Book for Adults.” He is most currently engaged in the work of the Legislative Drafting Institute for Child Protection (www.ldicp.org) Mr. Vachss lives and works in his native New York City, Chicago, and the Pacific Northwest. More information is available at www.vachss.com.